Civil Society to BBM: The government is for the people, not your family and other elites

It is nearly three months since the dictator Marcos’ son, Ferdinand “Bongbong” Marcos Jr., was sworn into the presidency. The country’s 17th president took office with a large majority of votes according to elections long criticized as opaque and vulnerable to electronic cheating, aside from campaigning marred by massive vote-buying and disinformation.  When the election […]

We are a national network of 60 non-government organizations and people’s organizations working for development effectiveness and democratic governance. 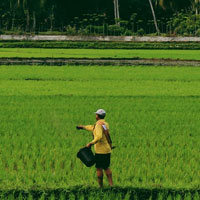 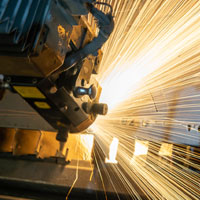 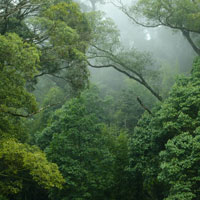 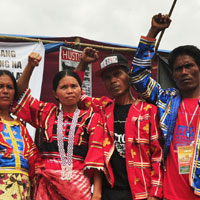 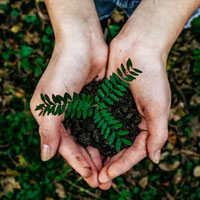 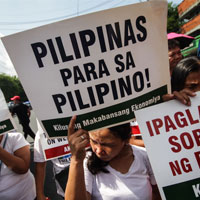 Strive for sovereignty and independence 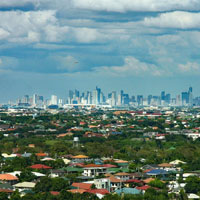 A map of ongoing campaigns and struggles 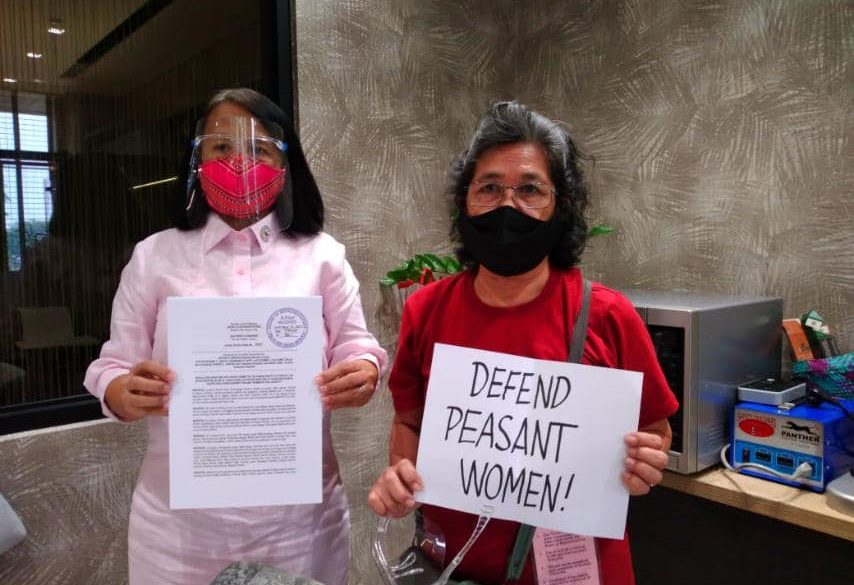 The Amihan National Federation of Peasant Women expressed and urged the people to support the House Resolution No. 1812 filed by the lawmakers from the Makabayan bloc yesterday directing the lower house to conduct an inquiry, in aid of legislation, on the intensifying attacks and human rights violations against peasant women in the country. Amihan […] 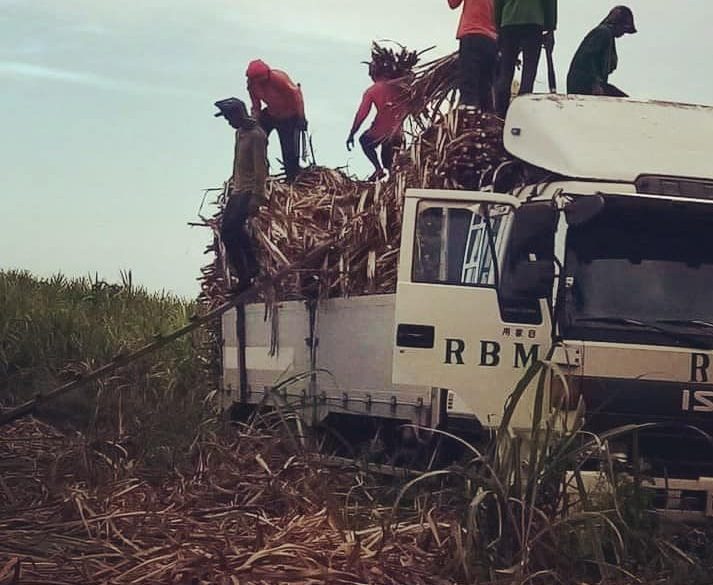 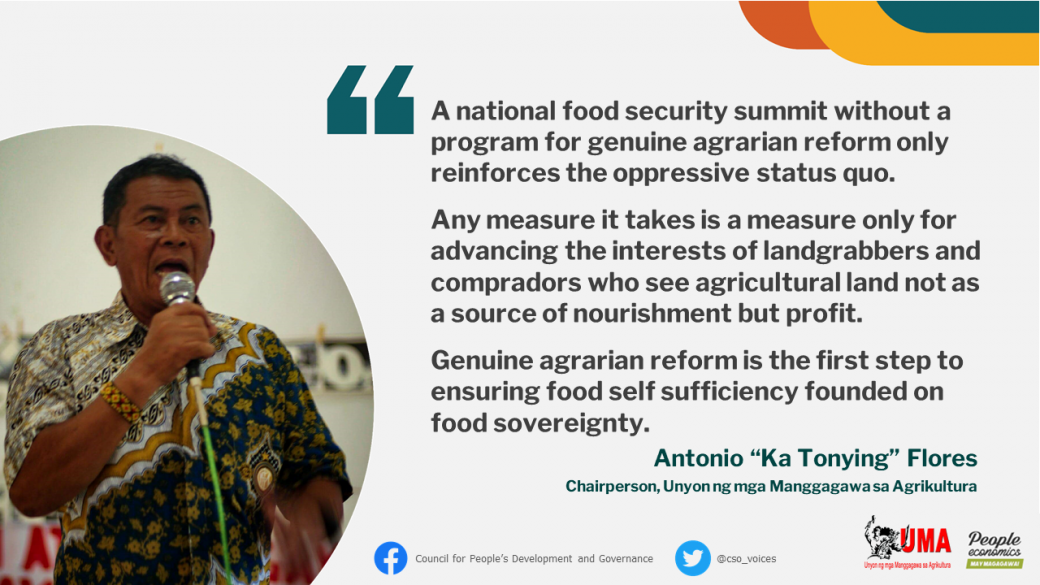 A national food security summit without a program for genuine agrarian reform only reinforces the oppressive status quo. Any measure it takes is a measure only for advancing the interests of landgrabbers and compradors who see agricultural land not as a source of nourishment but profit. Genuine agrarian reform is the first step to ensuring […] 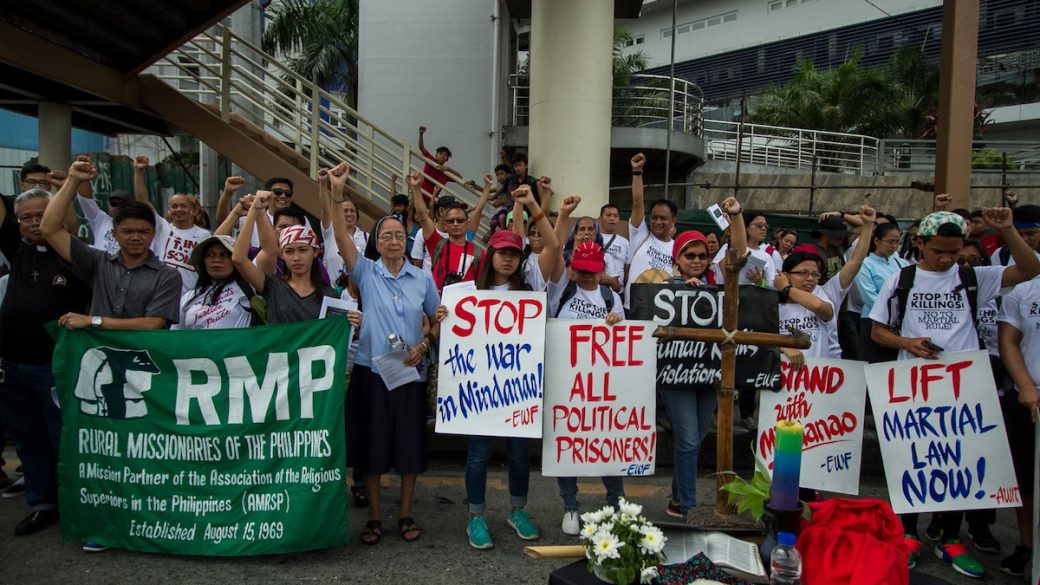 CPDG members call on the government to stop attacking CSOs, instead honor its commitments to the OECD-Development Assistance Cooperation (OECD-DAC) principles, enabling civil society to contribute and realize further their full potential in helping realize the 2030 Agenda for eradicating poverty and inequality towards genuine and ecologically sustainable development of the country and its people. 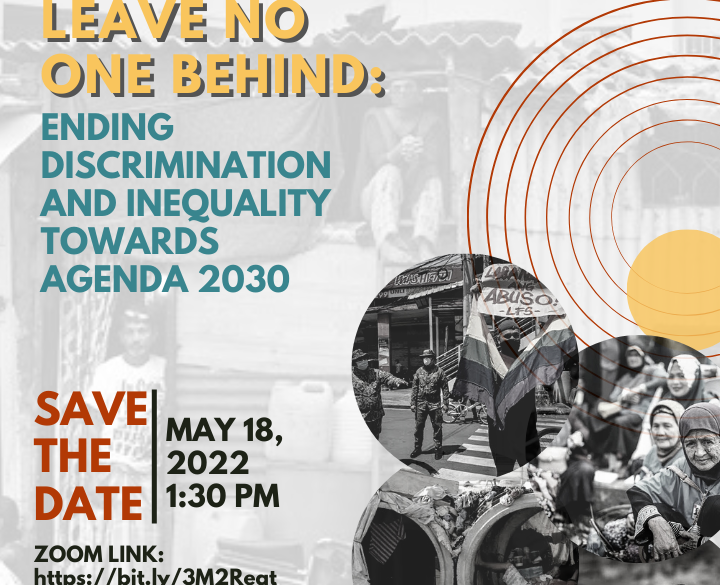 Leave No One Behind: Ending Discrimination and Inequality Towards Agenda 2030

Moving forward, we aim for a Philippine society free from discrimination and inequality where no one will be left behind. 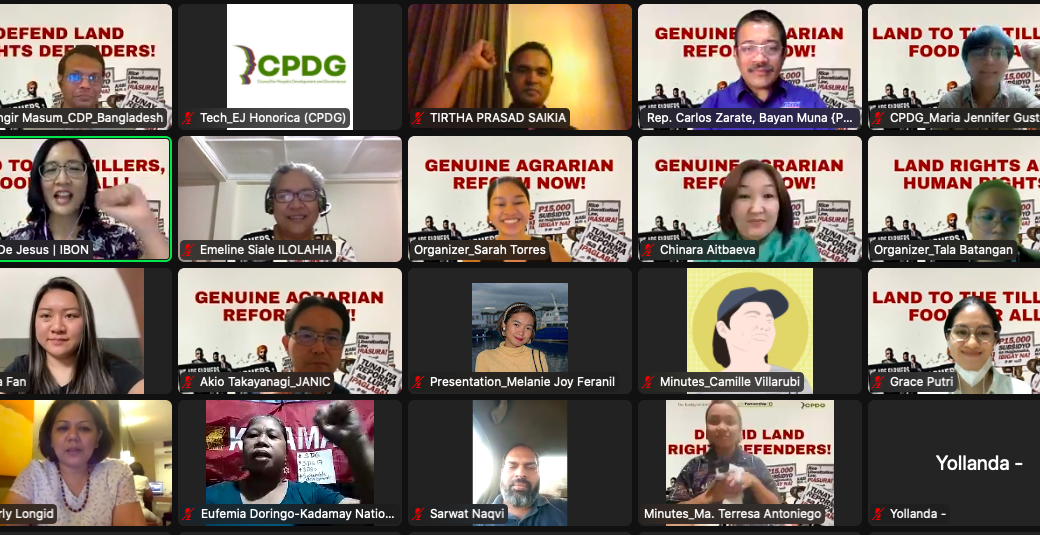 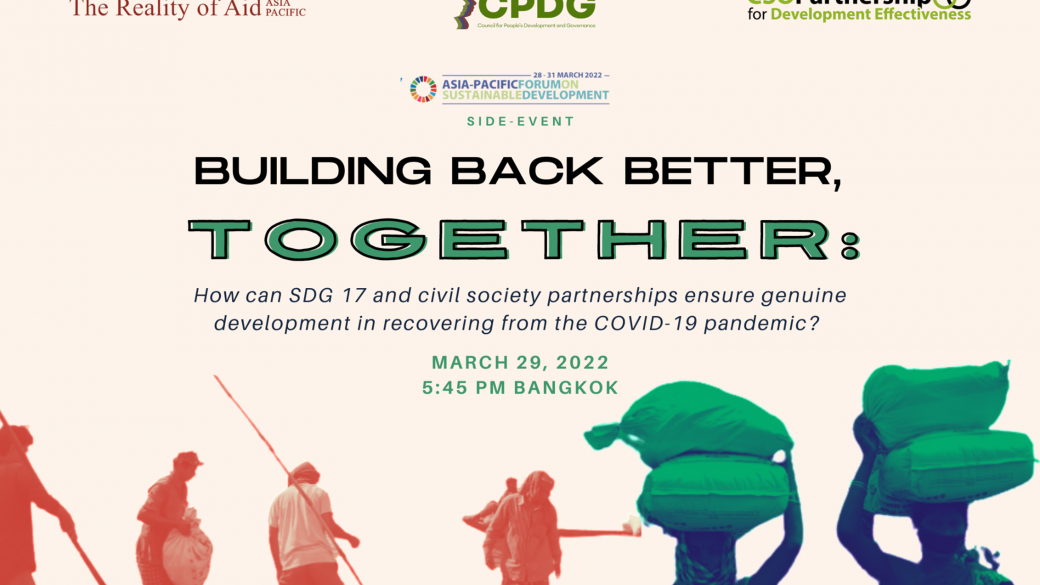 Building Back Better, Together: How can SDG 17 and civil society partnerships ensure genuine development in recovering from the COVID-19 pandemic?

As the Asia-Pacific region continues to ‘build back better’, countries’ progress on SDG 17 in addressing the pandemic must be evaluated. SDG 17 provides the means to advance other SDGs, facilitating poverty reduction, zero hunger, good health, gender equality, quality education, and climate action, among other goals.