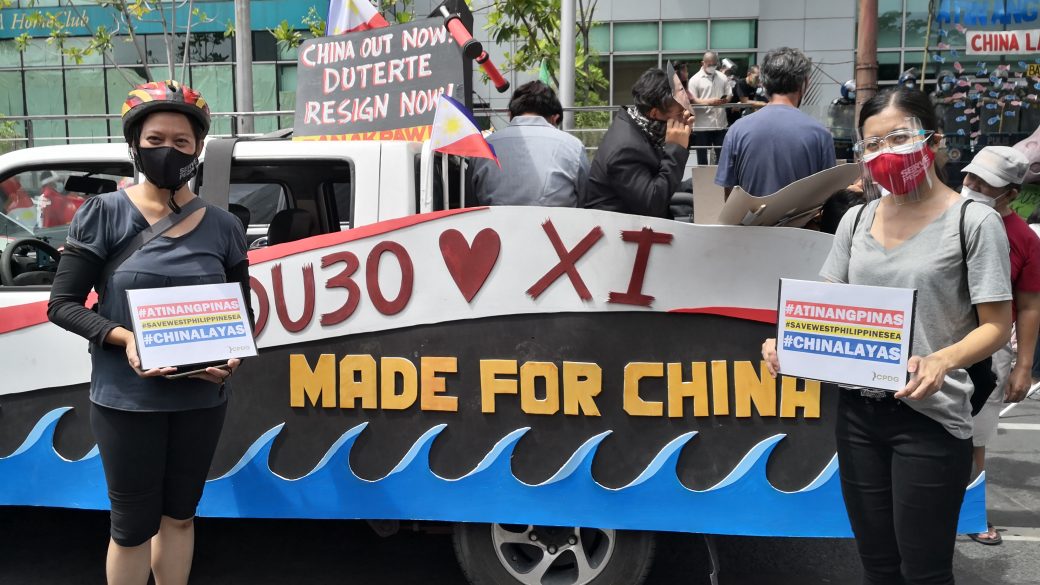 “We are not on the path of achieving independence,” says CPDG spokesperson Liza Maza, “and
Pres. Duterte is just putting us between two superpowers wrestling for global dominance without
regard for our national patrimony and the people’s welfare.” Maza pointed out the president’s
empty threats to terminate the Visiting Forces Agreement (VFA) with the US even as he dismisses
the 2016 special arbitral ruling under the United Nations Convention on the Law of the Sea
(UNCLOS) that affirmed the Philippines’ sovereign claim over its maritime zones and islands in
the WPS.