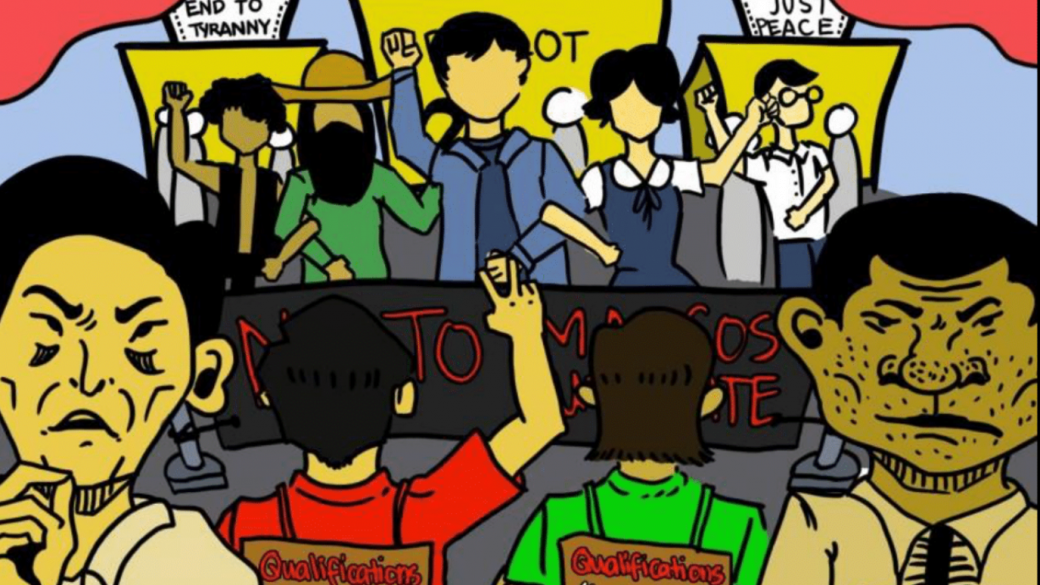 In the Name of Just Peace and Genuine Democracy: No more Duterte! No more Marcos!

We demand peace based on justice, not the silencing of critical voices who expose the country’s true conditions. Both Marcos and Duterte have shown us how autocracies retaliate and do not respond to the people’s real needs and aspirations; how they vilify and silence activists, rights defenders, and the poor, all in the name of power they want to keep. 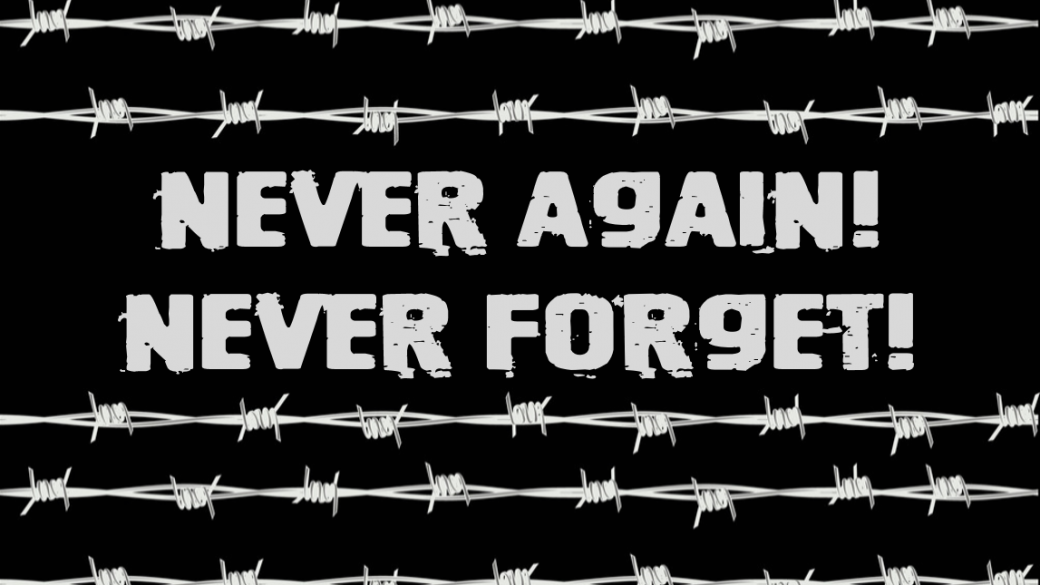 Veteran human rights activists and Martial Law survivor Ms. Joanna Cariño said that there are glaring and stark parallelisms between the Marcos dictatorship and Duterte’s tyrannical rule. She also warned that these might replicate or even worsen under a Ferdinand Marcos Jr. and Sara Duterte regime. 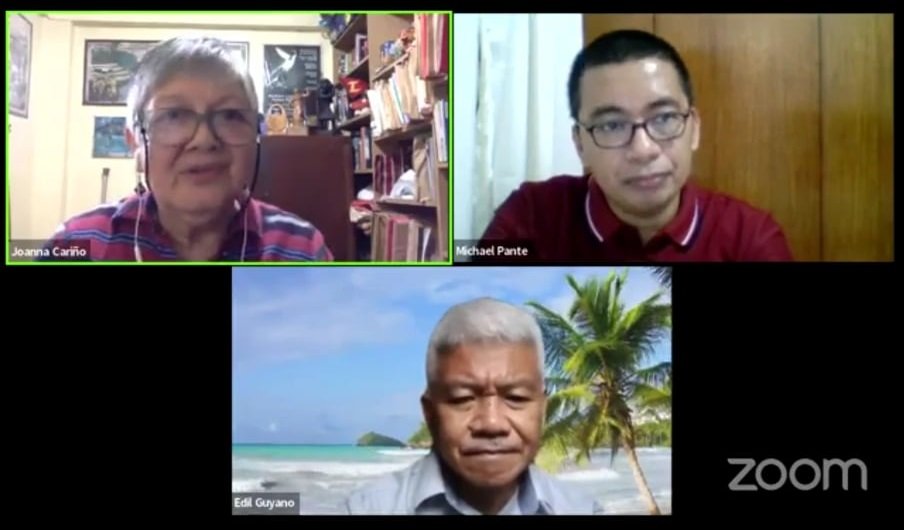 [FORUM Highlights] Prospects for Peace After the 2022 Elections: A Call for Just Peace and an End to Tyranny

“All in all, the human rights situation in the country is dark and gruesome not only during Marcos’s time but even now under the authoritarian rule of Duterte. This is why we should organize and build the critical mass, the broadest possible united front against dictatorship and tyranny, and gather international support. We should also be resolute, fear no sacrifice, and surmount every difficulty to win victory – end the Marcoses and Dutertes policital dynasty and control of Philippine government”, Joanna concluded. 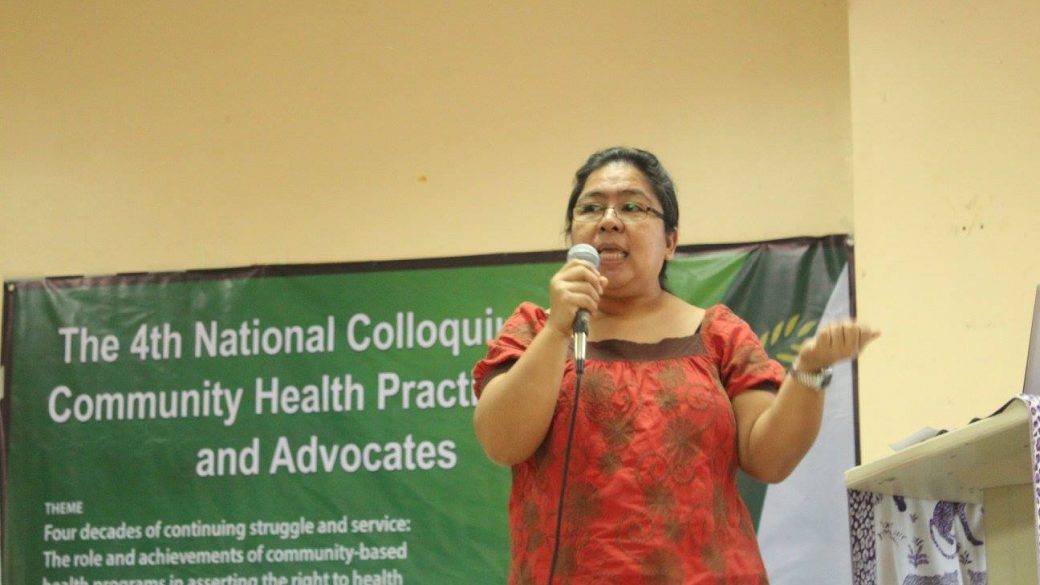 “It is outrageous that while the country is in dire need of doctors and medical professionals to better respond to the pandemic, Doc Naty, a veteran community health worker is unjustly arrested and imprisoned,” CPDG spokesperson Liza Maza said. 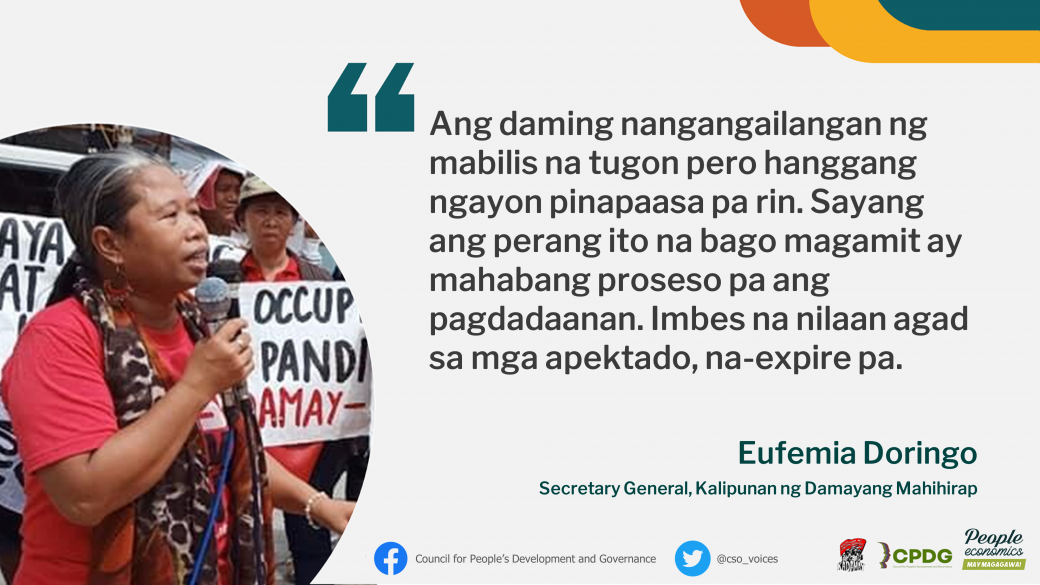 CPDG on the expired PHP 1.8B calamity funds 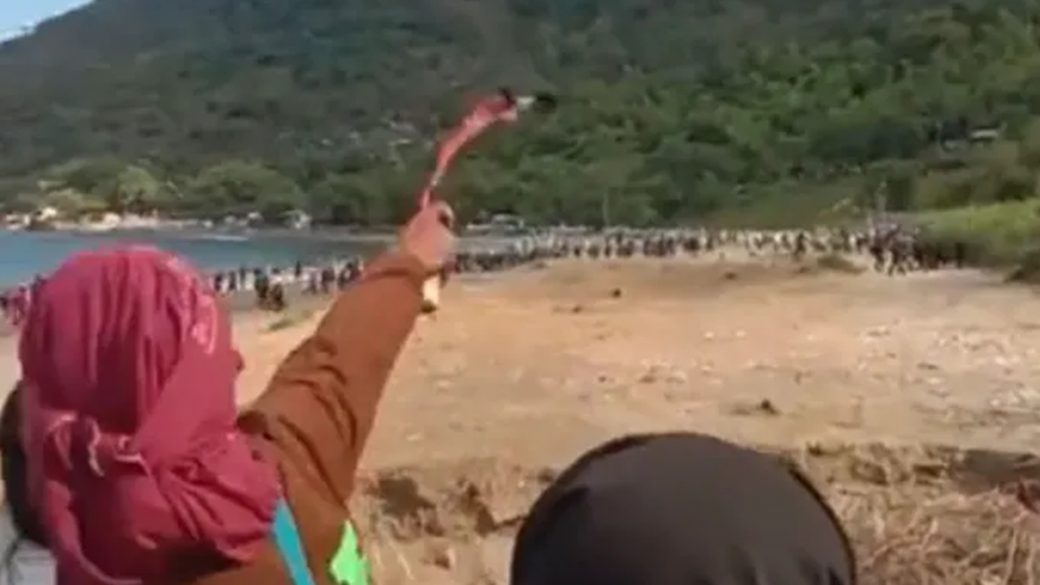 “Displacing a fishing community just to build a luxury beach resort is already inhumane and reprehensible. But this demolition and violating human rights during an intensifying health crisis, poverty, and the dismal government response is the height of unspeakable ruthlessness,” said Council for People’s Development and Governance (CPDG) spokesperson Liza Maza. 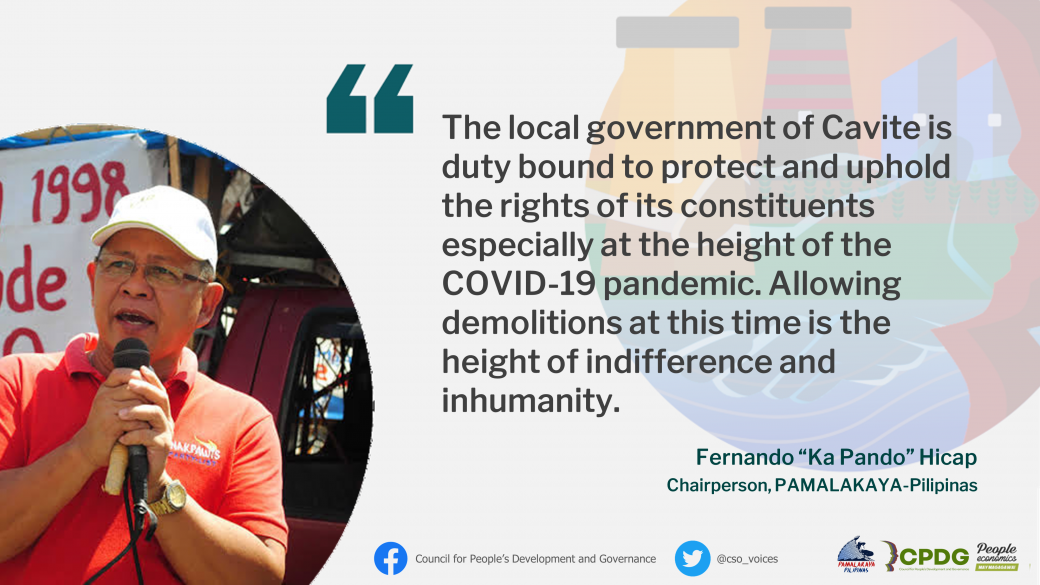 On the violent demolition in Brgy. Sta Mercedes, Sitio Patungan in Maragondon, Cavite 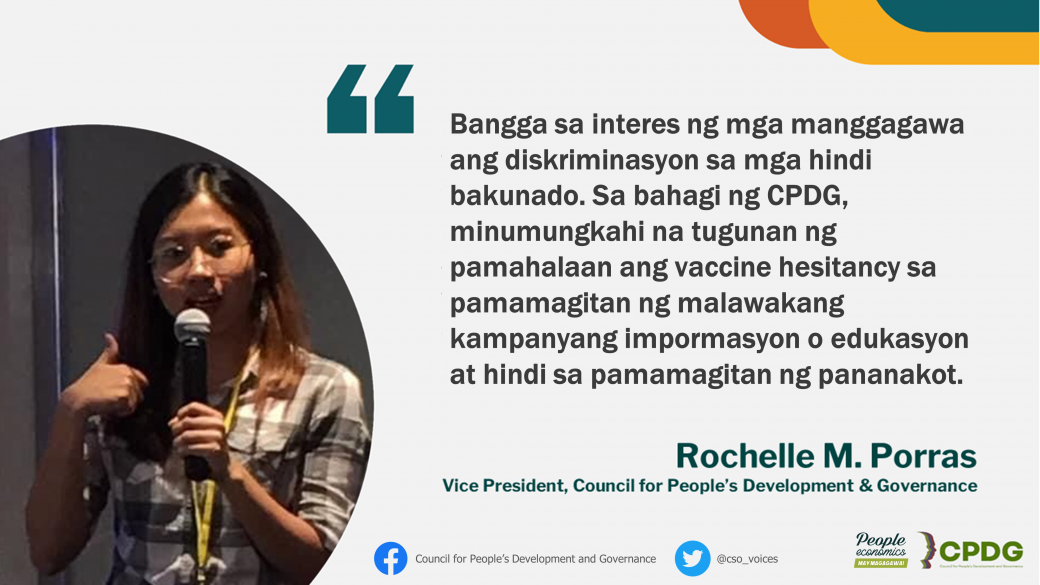 Council for People’s Development and Governance Vice President Rochelle M. Porras on the Inter-Agency Task Force for the Management of Emerging Infectious Disease or IATF-EID’s resolution restricting all unvaccinated individuals from travelling outdoors 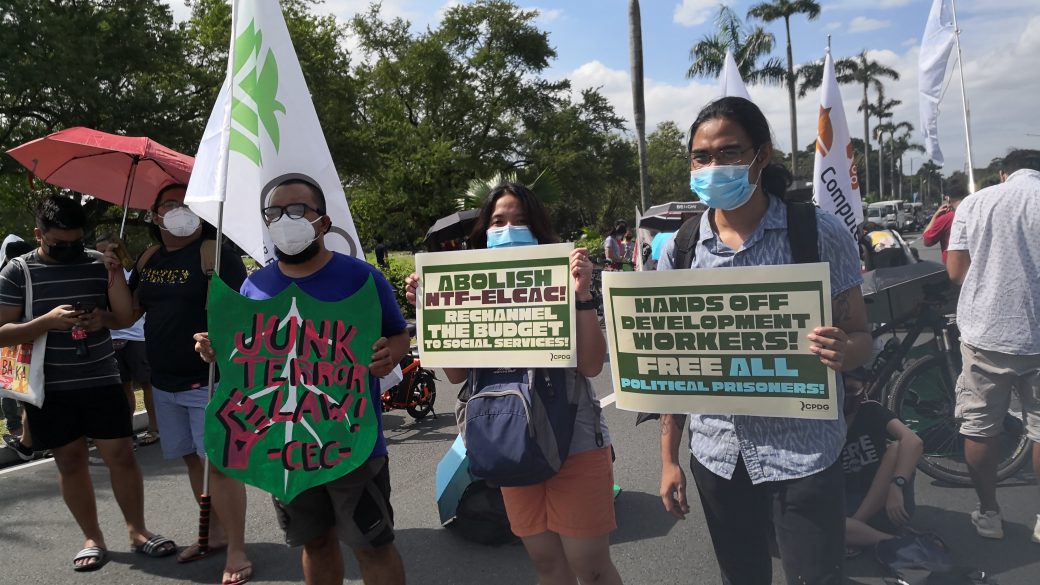 The Duterte administration and its security forces are at the forefront of closing civic space. Civil society kept fighting and won some small victories—but much still remains to be done. #DefendCivicSpaces#JunkTerrorLaw#DefendTheDefenders

2021 is yet another year full of human rights abuses. From redtagging, arbitrary arrests, and extrajudicial killings the civil society has been fighting back to retake civic spaces and basic rights and freedoms. It is important to remain steadfast in the midst of the COVID-19 pandemic and the government’s dismal and punitive response. More importantly, […]