Advancing people’s rights in consumption and production: a radical transformation for sustainable development

“There is no hope for sustainable consumption and production under the exploitative system that maintains the semi-feudal systems in the Global South” says Kurniawan Sabar, Director of the Institute for National and Democracy Studies (INDIES), an Indonesian independent research institute.  “Based on the experience and practices from many countries, the best way to mobilize communities and sectors is by solid organizing. This means that we be a part of communities and sectors that we are working with towards building programs and solidarity,” Sabar expounded 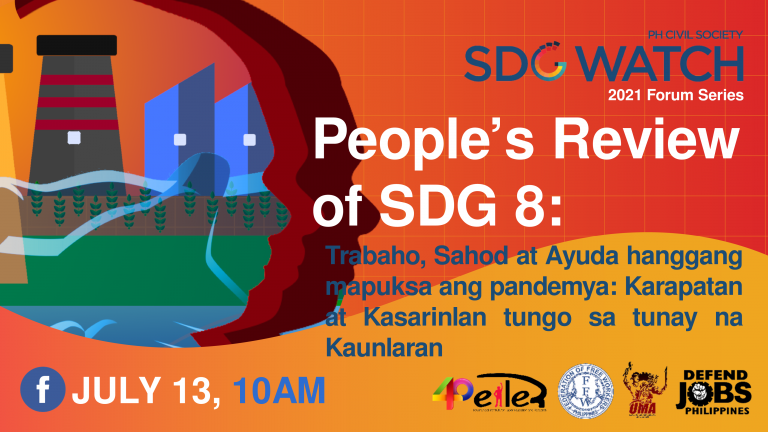 The organizations attribute the worsening employment crisis and its underlying issues not only to the pandemic and its economic throes but primarily to the government’s neoliberal framework which, according to them, favors the corporate sector and big businesses over workers and their rights. 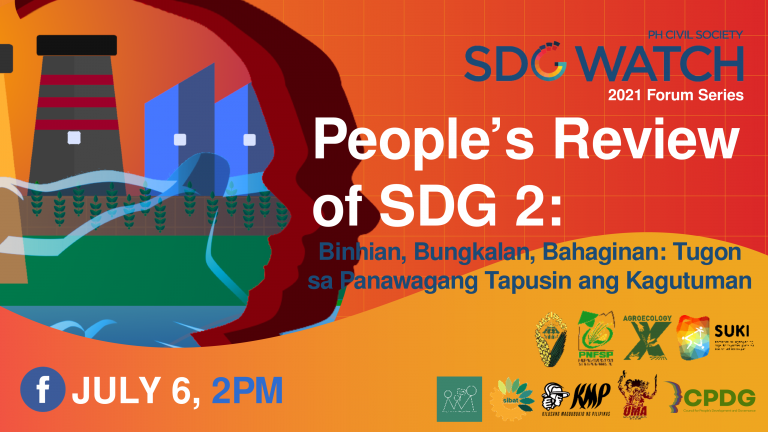 Hunger, which is said to be the most concrete manifestation of poverty, is prevalent in the poorest sectors—the urban poor, the workers, both in manufacturing and service sectors, and ironically, among the farmers and fisher folk. With the COVID-19’s economic throes, experts, including the UN World Food Programme, warned about the possibility of a “double pandemic” which entails widespread famines.

Reforming the country’s corrupted justice system, the PNP and the AFP, and bringing justice to victims of the bloody War on Drugs and of politically motivated killings; and resolving the health and economic crisis is far more important and useful than arming civilians.

Corporate-led paradigm at the root of unsustainable consumption-production

The Amihan National Federation of Peasant Women expressed and urged the people to support the House Resolution No. 1812 filed by the lawmakers from the Makabayan bloc yesterday directing the lower house to conduct an inquiry, in aid of legislation, on the intensifying attacks and human rights violations against peasant women in the country. Amihan […]

“Food crisis and food insecurity has been ongoing for the past many years and COVID only exacerbated the situation. 688 million people are undernourished globally, and at least half of them are in Asia. It is quite critical to think about food security, but more so of the problematic economic system. We are living in an era of imperialist agriculture where we have no security.” Sayeed stated.

The onslaught of the COVID-19 pandemic was preceded by the rise of authoritarian strong-man rule, especially countries in the global south, resulting in multi-faceted disasters. Several governments exploited the health crisis by imposing measures that curbed freedom of speech and freedom of assembly. Some governments have maximized the opportunity to railroad their political and neoliberal economic agenda, most of which are against the people’s interest such as what is happening in Myanmar, India, Indonesia and the Philippines. There are also countless cases of human rights violations perpetrated by state security forces and enforcement of antidemocratic laws meant to silence critics and consolidate political power. 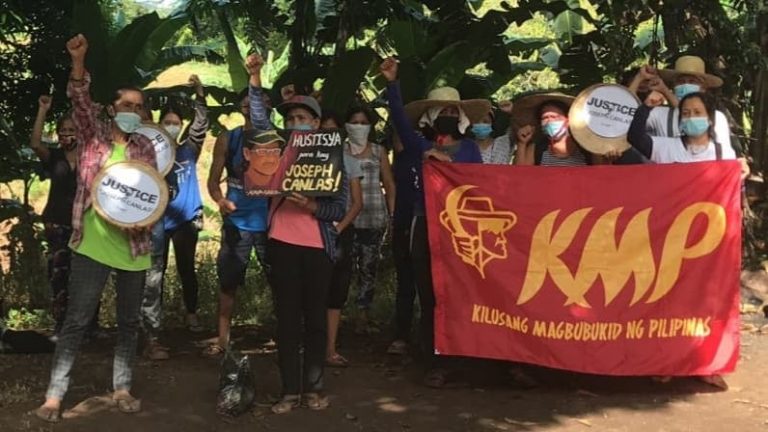 “Bulacan used to be a sprawling agricultural land that guaranteed the economic and nutritional needs of immediate communities,” recalled Antonio Flores, chairperson of Unyon ng mga Manggagawa sa Agrikultura (UMA). “Now it’s a site of landgrabs, development aggression, and hardship for the farmers displaced by fake urbanization.” On May 12, the day after the death […]