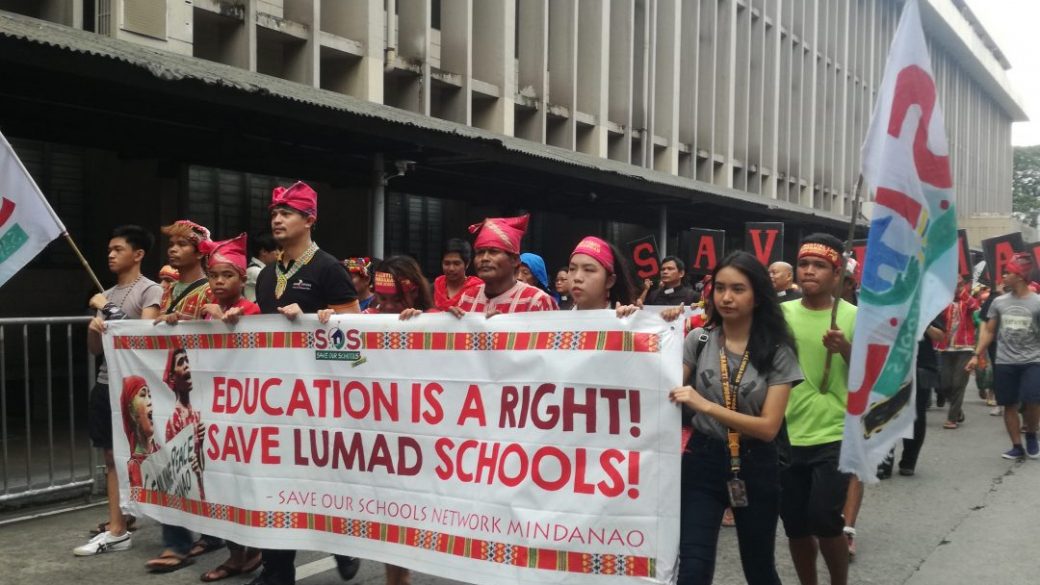 The Duterte regime have also caused the greatest number of incidents of forcible evacuation and displacement of national minorities especially in Mindanao in comparison to previous administration. The imposition of martial law in Mindanao, the establishment of National Task Force to End Local Communist Armed Conflict (NTF-ELCAC) along with the Executive Order 70 or the “Whole of the Nation Approach” have caused the rise of forced and fake surrenders among over 20,000 civilians mostly indigenous peoples and farmers.